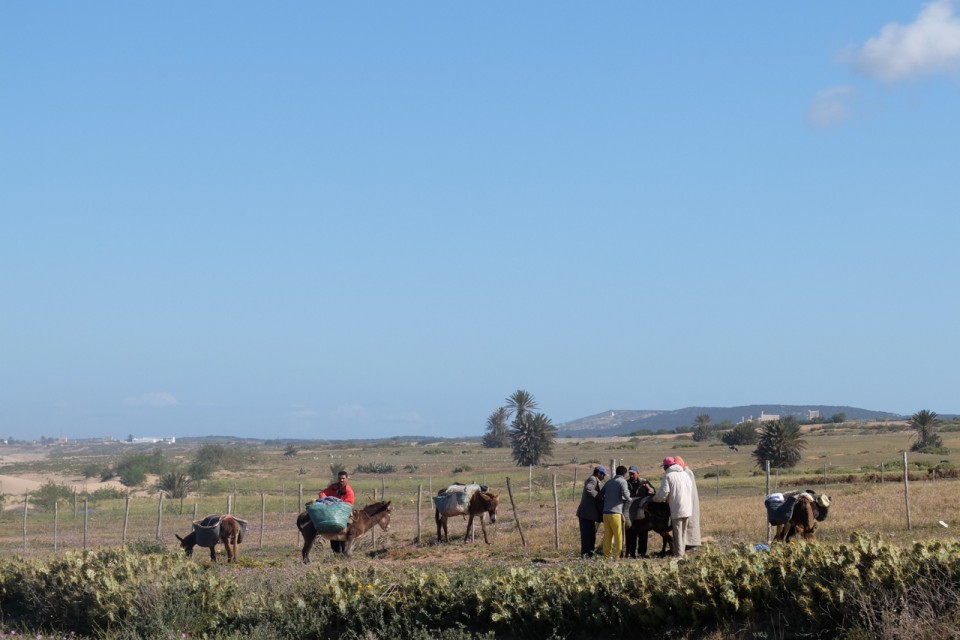 8 Comments On “Becoming the Real Thing”